What is the Forced Oscillation Technique (FOT)?

The test signal is either a single frequency (matching the breathing frequency of the subject) or made up of multiple frequencies. When adding complexity to the signal, it provides additional insight about lung function.

Why use a Broadband Forced Oscillation?

The broadband signal or low-frequency forced oscillation technique, measures the subject’s response to a wide range of frequencies that extend above and below the subject’s breathing frequency. As a result, it provides respiratory system input impedance (Zrs), which is the most detailed assessment of respiratory mechanics available.

Hantos et al.¹ introduced the Constant Phase Model to analyze input impedance, providing a separation between airway and tissue mechanics. This distinction is invaluable in gaining an accurate understanding of lung diseases.

Broadband FOT with the flexiVent.

The flexiVent is considered by many researchers to be the gold-standard for respiratory mechanics assessment in small animal models. One of its many strengths is its unique ability to provide this detailed assessment of airway and lung tissue contributions.

Although the broadband forced oscillation manoeuvre may appear noisy during execution, it is in fact a precisely constructed signal containing specific frequencies relevant to the subject being studied.

The benefits of this detailed approach are exemplified in a number of scientific publications. For example, North et al.2, highlights the power of the broadband forced oscillations in their study analyzing the impact of concentrated air pollution (CAP) and ozone (O3), on asthma exacerbation in models of allergen-induced airway hyperresponsiveness. Subjects were administered increasing concentrations of aerosolized methacholine and the data collected during the maximal response offered some new insight for their experiments.

Extending the analysis to the Quickprime offered new insights:

Their results highlight functional differences not detected by the classic resistance and compliance, which are only detected with the broadband signal. Moreover, this publication offers scientific insight into two models often studied (sub-acute, chronic), while demonstrating variations in the site of action of a therapeutic agent. 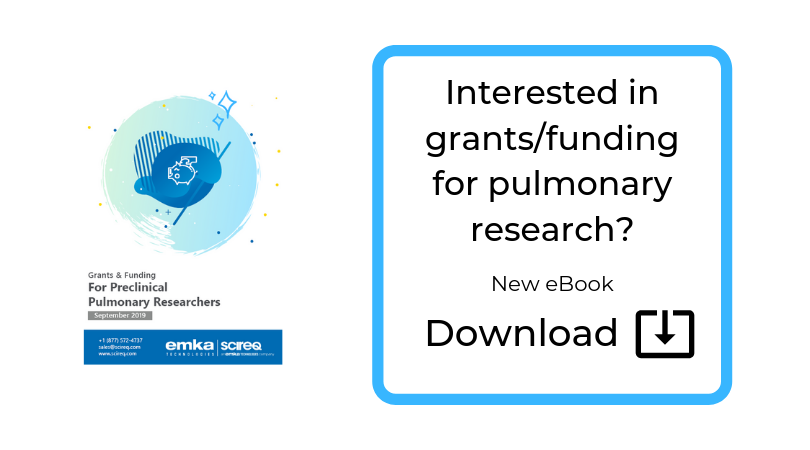